Just a little thing I wrote that made me laugh… 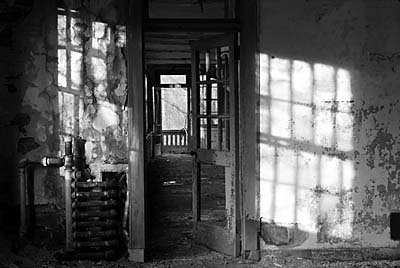 “Turn away,” the dark man groaned with a desperate look in his haunted
eyes.

She was standing next to him in that hallway that led to the basement in his own home. His own home. What a laugh. How could he have not known that monster had been under his feet for all of these years?”

That room and it’s dog, the woman standing next to him had been master of his house all along.

” You’re a fine one to lecture anybody about murder Chuck. And I’ve been at this way longer then you. Guess what. I wasn’t aware there were rules. Did Emily Post write a book on the subject? Because I LOVE Emily and…