I hate being away from my blog, I hate not writing.

But sometimes you have to get out into the world with fresh eyes and an open mind and try new things with none of the familiar things to guide you along.

So while I was out there I was deeply moved by the disappearance of a woman here in Mountlake Terrace.

Her name is Cheryl.

I wanted her to be able to go home- she was just going to work and she should have had a regular day and gone home like always.

It’s what all of us want- sometimes we forget that.

In Pioneer Square we have Street Cars- they have different designs- my favorite one is pink.

This one has a retro looking polka dots and my bank’s logo. My bank is great so here it is:

When the Streetcar goes by for some wild reason I think about loading up my backpack and seeing the world again.

Planes are flying over head all day long and it’s a Street Car that makes me wonder what it would be like to go see Pompeii or the Cairo Museum.

Maybe it’s the sound of the car on it’s tracks or the rumbling sound it makes when it goes by. Crazy I know. But that’s where it takes me.

They changed all of that.

This is where I have not got my tattoo yet.

I haven’t got one because my Sister thinks it will kill me.

I guess until I decide who NOT to listen to I’ll stick to sharpie pens.

I wish Jiffy Pop Popcorn still had those little tattoos they’d give away for free.

I’ve considered those ones you can buy at the store, but they look fake. Believe it or not the Jiffy Pop Popcorn ones were better. Those things lasted forever and they faded off, they didn’t peel.

I’ve been hanging out at art galleries- I’ve never considered myself a visual person so this is a new experience for me. Plus, when I see pictures sometimes I start hearing songs- jingles, and it’s always random stuff.

It’s very distracting, but now if I concentrate at what I’m looking at it’s not so overwhelming.

Anyway, I love to look at artwork and throw an imaginary grid on it and look at it in parts- and then as a whole. And sometimes I take pictures and change them- like I did with the one above.

That was really there- I just used an app on my phone to show it from a different perspective.

You do that when you write- so this was a fun thing to do to something tangible. 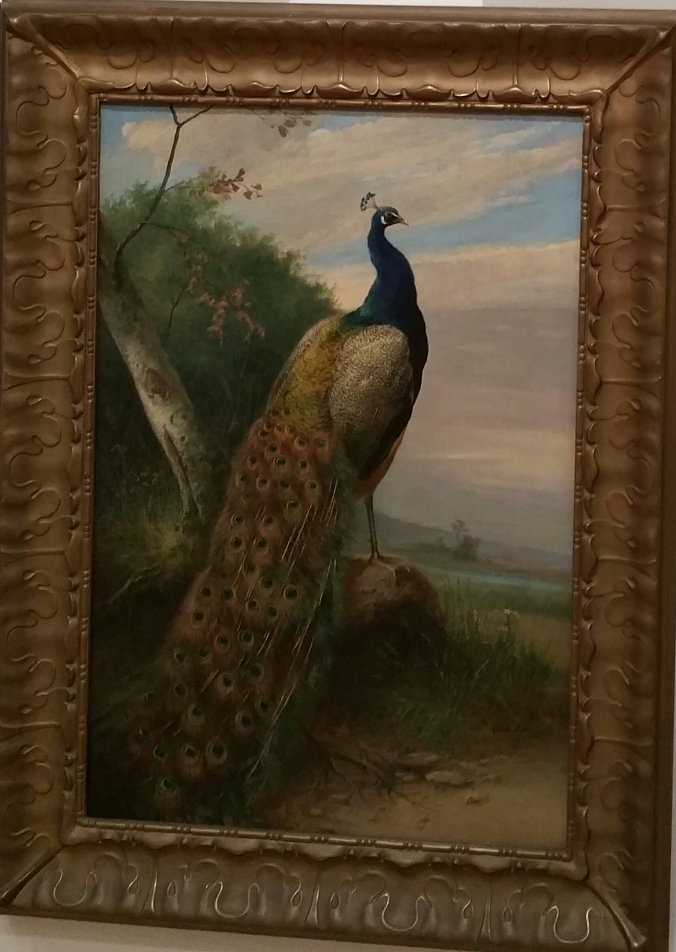 Annnddd along the way I’ve made some new friends, dug a few graves, eaten some delicious cupcakes and had a slice of a wonderful creation called, ” Butterfinger Cream Pie”. I coupled it with a cup of warm, milky hot chocolate.

So. How was your week?

3 thoughts on “So Where Have You Been Anita Marie?”