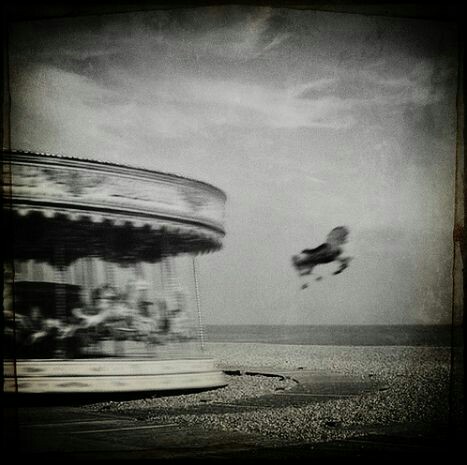 Sometimes we take chances, we do something new, outside the box.

This year I did that.

I skipped Halloween, I didn’t write a word I didn’t plunge a knife into a pumpkin, though I did go to a cemetery which was abandoned and neglected and forgotten.

But that’s another story.

So what did I do?

I thought, very, very hard about my writing and how I wouldn’t treat anyone or anything the way I treat it.

I treat my writing like a toy. I play with it, get bored with it and it ends up forgotten and neglected under the couch until for some reason the couch gets moved and there it is.

So I look at my poor beat up toy and I feel guilty so I can’t face what I’ve done and I won’t touch it. I can’t even look at it.

A few  times during October I even pulled out my lap top and fired it up but I didn’t even go to my blogs.

Sometimes I can hear the music and sometimes I can’t. But that’s not an excuse for my lack of self discipline.

However, I think this time I learned something- that I don’t take care of myself or my dreams or grow my talent.

I did that for my husband, my sons my friends – I would support them to no end in what calls to them.

But I haven’t done that for myself.

I’m thinking that by going outside the box- this time I learned something.

At least I hope so.