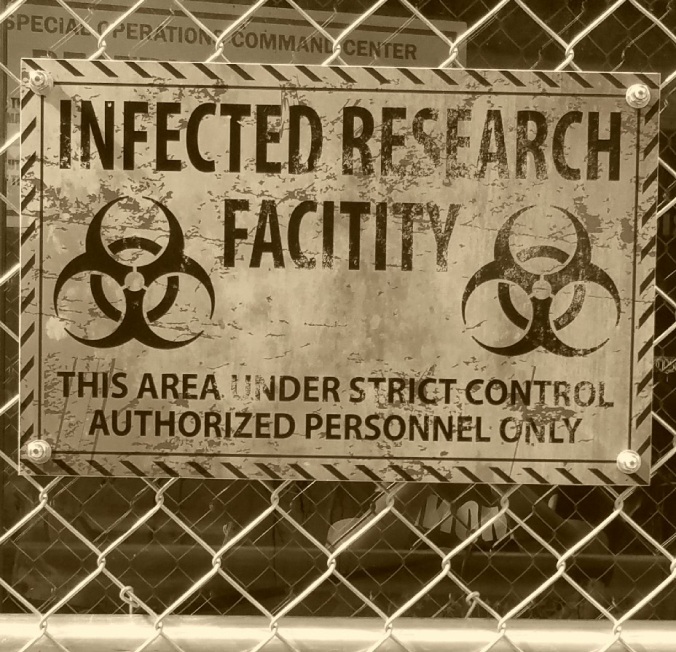 A funny thing happened to me on the way to Facebookville.

I was kicked off of it for the day.

I posted a meme of Twitler’s quotes- one was where he called NFL Players who took to their knee ” Sons of Bitches ” and the other was in praise of the Neo Nazi’s in Charlottesville  ” good people ” he called them.

The picture was of the Neo Nazi rioters and the NFL players who were kneeling.

It was a compare and contrast meme.

So my question isn’t  who is the troll on my private wall- but when is Facebook going to ban Trump for ‘hate speech?’

5 thoughts on “Excuse Me For Not Getting Up”