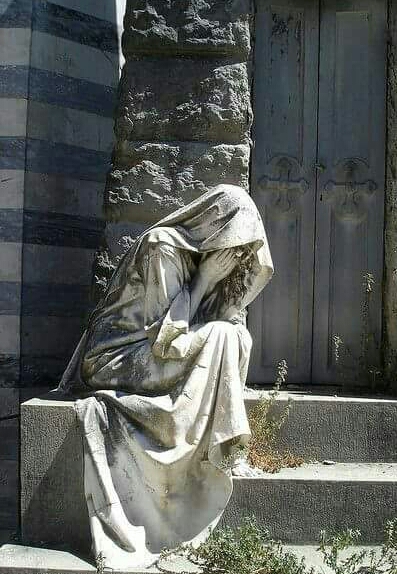 I was a teenager at the time and I was in an art class- which I was really, really bad at.

The teacher was ok and  though I was 3 of  20 or so students to get a “D” I really did try hard on each of my assignments.

I did the work and the and handed it in on time , showed up for class everyday with a good attitude it just didn’t matter.

I was an awful artist.

The other students were never there and only did the work some of the time got the same grade,  so you know for certain I was THAT talentless.

You know what else I learned?

I learned that when I laugh I look EXACTLY like a screeching monkey.

We were all standing around this work table where the teacher would demonstrate how to do the week’s project and we all started to laugh at some turn of phrase the teacher made and that’s when it happened.

The teacher’s prize pupil- this girl who managed to work Pot Leaves into everything she did turned to me and said, ” God, you look exactly like a screeching monkey when you laugh.”

I shut my mouth before I could say anything. 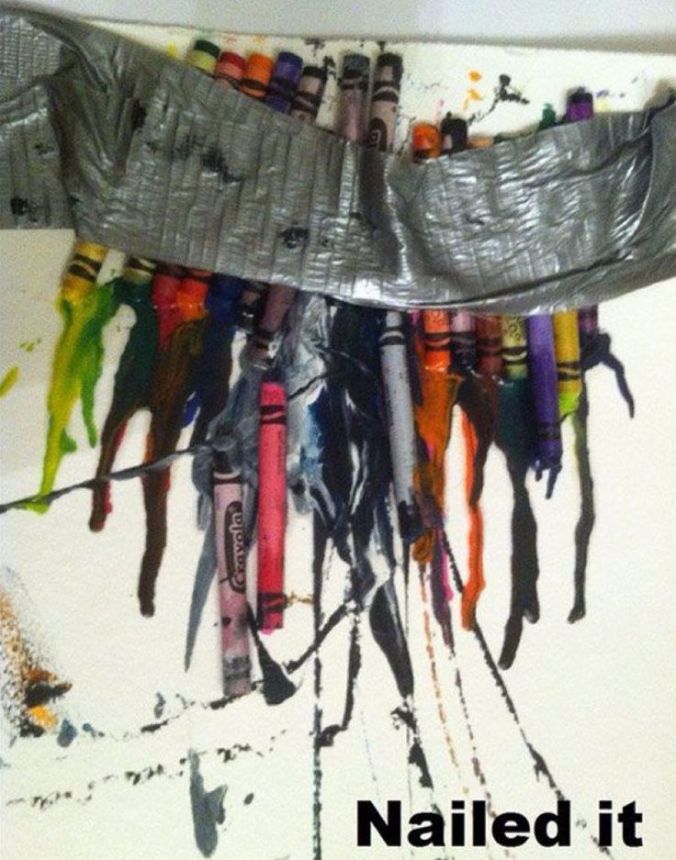 When class was over my teacher pulled me to the side and said I shouldn’t take his  Pet’s comment seriously. I should let it go. Besides, I did sort of look funny when I laughed.

He really said that.

I just nodded and when I left class I sort of moseyed  on through the rest of the day and then I did what girls who look like screeching monkeys always did on Friday nights.

I spent the weekend babysitting.

The Dad of the kids on my Friday night babysitting was a nice guy, scary looking but nice.

He used to wear those mirror sunglasses and he had a crew cut and he always called women ” Ma’am ” and young women ” Miss “.

So he says to me, ” So how was school Miss Anita ”

I told him it was okay. I told him about my attempt at trying to make a clay dog ended up looking like a pile of sick when we took it out of the kiln and that I wished it had looked like my classmates little jewelry box.

I gave it a few beats and then I said, ” Well, if you look at it its made of little tiny Pot Leaves.

Note. That was not a question on his part.

” Yeah. She’s really good at making those. She does them all of the time.”

The Mom was ready and she fired off some last-minute instructions that involved snacks and bedtime and if they got in late did I want to stay the night or go home? Also,  if I wanted I could take the kids and the dog out to the creek and play for a while.

I really liked this Mom and Dad.

They were no non-sense but very kind.

The kind of people you could trust.

That’s probably because they were both Police Officers. 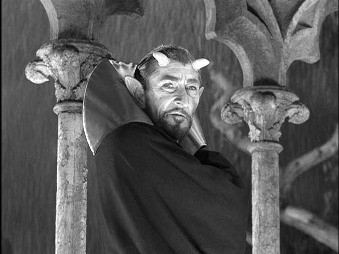 I tried to be the first in before the bell for Art class because my current project which was a charcoal drawing of my hand was going about as well as all of my other projects did and I wanted to turn  it in before anyone else showed up and saw that pile of grossness.

She had to do all of her projects over I heard him say. Her grade was going to suffer because they wouldn’t be done on time but she could pull her grade back up next quarter.

I dropped my drawing on his desk.

Then I took my seat, I pulled a banana out of my book bag.  I peeled it and broke off tiny bits, tossed them into the air and caught them with my screeching monkey mouth. 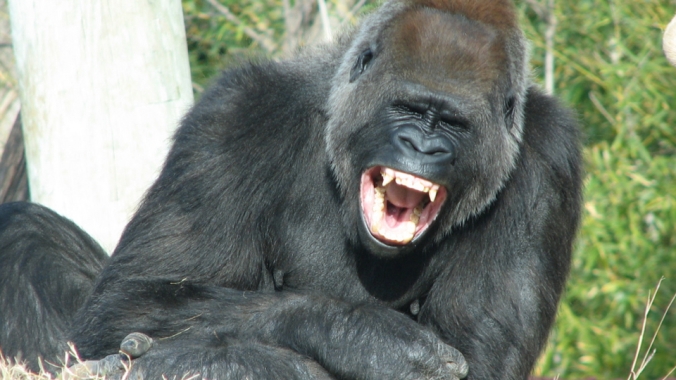