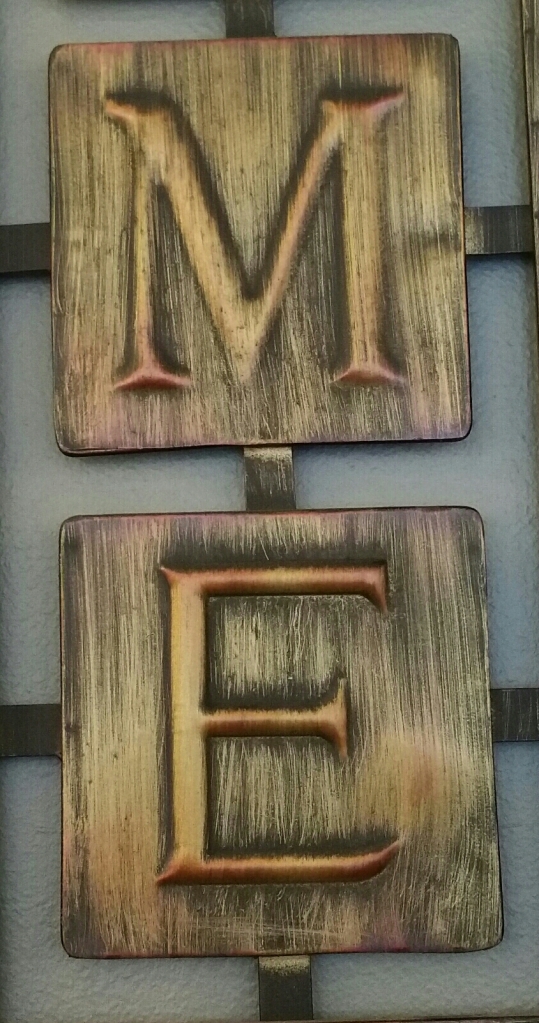 ” I liked  you better, ” my Dad said to me when I was a teenager and we were arguing about something- which was odd because I wasn’t the type of kid to argue, which when I think back on it is what probably made him even angrier- ” when you were small.”

” And I like you better when I don’t have to be in the same room with you! ” I shouted back.

Later on the freeze was still on and my Dad said as I walked by, ” You know, you used to wait up for me to come home from work. I’d look in at you and your eyes were always opened. Even when you were a baby.”

I still wonder what went through my Dad’s head when I said that- if he remembered it when I told him I had planned on adopting my stepsons because I had no plans to ever have any children ‘ of my own. ‘

My Dad and I weren’t close as I grew up but  in the last 6  years of his life I actually started to like him I enjoyed spending time with him, our talks about science .

He was actually a wonderful Grandfather.

So I hope he didn’t think about what I said that day.

I’ve done enough of that for the both of us.