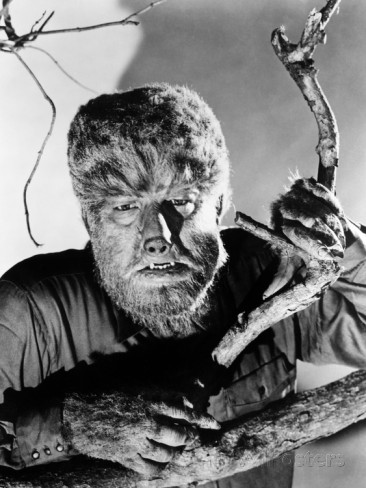 ” What do you want to be when you grow up?” asked one of my family members who should have  known  better then to ask me a question that demanded a sensible answer.

Or maybe they did know better, but at the time we were at my Aunt’s house and she had recently put in a wine cellar that was apparently well stocked with some high end stuff and most of the adults had made more then one trip down there for ‘wine tasting’.

I thought about it.

” I want to go to college and fly spaceships.”

I saw my Dad and one of his cousins standing in the doorway to the living room.

They were popping my Aunt’s homemade Bourbon Balls into their mouths. They were also looking at me like they were about to watch a train wreck and they could not, no matter how hard they tried- to look away.

They were also snickering.

” I want to go to college, fly spaceships but mostly I want to be a werewolf.”

My dad.took time away from getting hammered on candy and wine and said, ” No it isn’t. Not by a long shot.”

” From your lips to God’s ear Bert.” His cousin said.

I remember looking at them standing there and had I known the saying back then  I would have said, 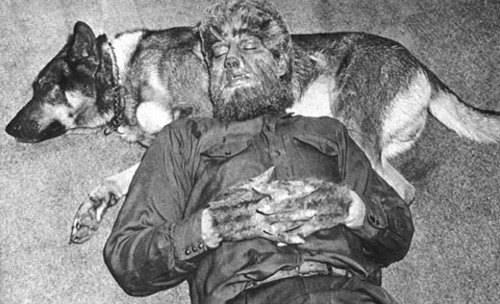 Sometimes we get wrapped up in the expectations and trapped in a cage of ideas that our families put us into- and you can’t fight it, you can resign yourself to it…

or you can celebrate the hell out of it.