Photo Challenge: Evoke the excitement of entering a New Year with a photo that shows growth 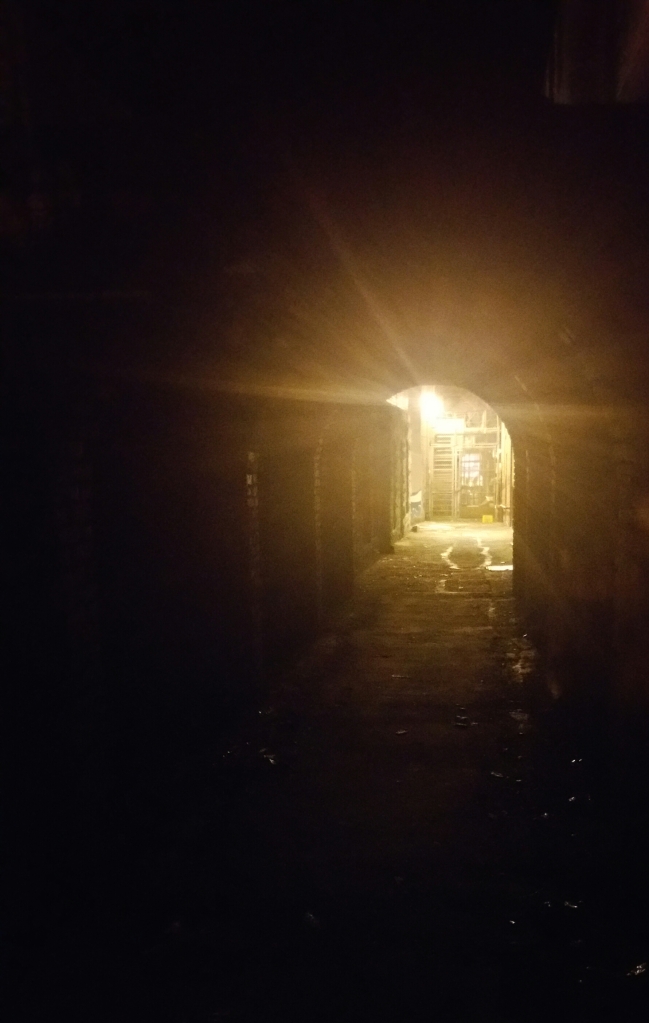 2017 was coming to and end when I took this picture.

I was in a dark alley, the scene of a suicide and a murder and haunted by ghosts our tour guide said.

I  took my time going through it towards the light and I eventually rejoined the rest of the sizable tour group.

But I did move forward. 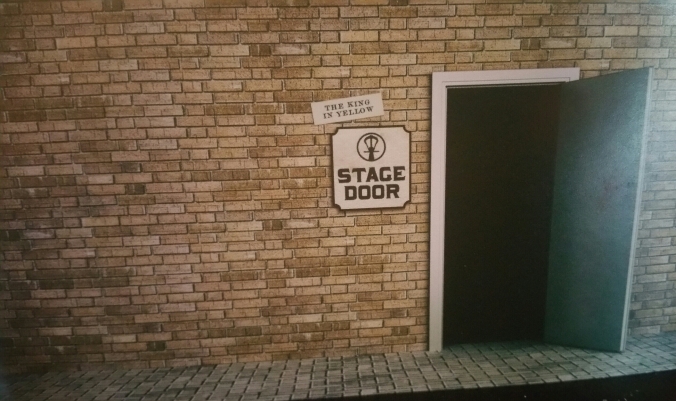 in a theatre full of flames

we will  burn upon the stage

This is a great writing project to work on! Chose your mode of expression- print, drawing, journaling

Yoy will be inspired!
This is my first entry.

I’ve spent some time thinking about a writing project to start the year with and I have decided to go with The Dig Tree Project that  can be found at my friend Heather Blakeys website The Soul Food Cafe.

I chose to start here because of a book I’m reading- it’s called Halley’s Quest.

Edmond Halley is famous for accurately predicting the appearance of the comet that bears his mispronounced name but he was so much more.

Halley was once branded a heretic by the church, on his first voyage to chart the Seas he was nearly attacked by Pirates, his Second tried to take over his science and exploration vessel the Paramore and on his second voyage he saw penguins and Icebergs that in the fog and gloom were initially mistaken for Islands ( I’ve only got about halfway through the book ).

Halley was an explorer, an…