One of my favorite stories about the great Bluesman Robert Johnson wasn’t the silly story about selling his soul at the Crossroads to the Devil.

My favorite story is one where he was in a diner and someone ( can’t remember if it was a cook or a patron ) said he wanted to learn the guitar but all he had was a beat up old thing that he couldn’t possible learn on.

So Robert Johnson said, bring it on out and he’ll take a look at it. Maybe he could fix it. So the guy brings the guitar out and Robert looks it over and then he plays it- really plays it.

” Sounds fine to me now ” he was supposed to have said as he handed it back over. 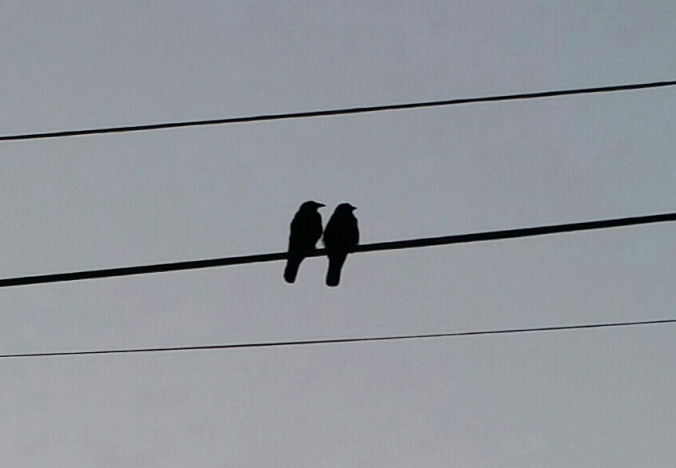 For the last couple of years I’ve been taking pictures with my phone- and even though they aren’t technically great I didn’t care.

They showed what I wanted to say, I had fun taking them and as Robert Johnson said  ” Sounds fine to me. ”

Recently though I decided to break down and get a camera, there is only so much you can do with a phone camera – and God knows I pushed it- but I wanted to see what I would get with  a ‘real’ camera.

So here it is.

Here is the funny thing.

I had a Canon 35mm and I even learned to develop my own pictures. I experimented with Black and White Photography. I learned to do still and action shots and what kind of light and film to use.

Do you know what I never had to do with my old camera?

Wait for the freaking battery to charge.

I don’t know how this new photography experiment of mine  is going to go- though the one word that to describe how I feel right now is ” curious. ” 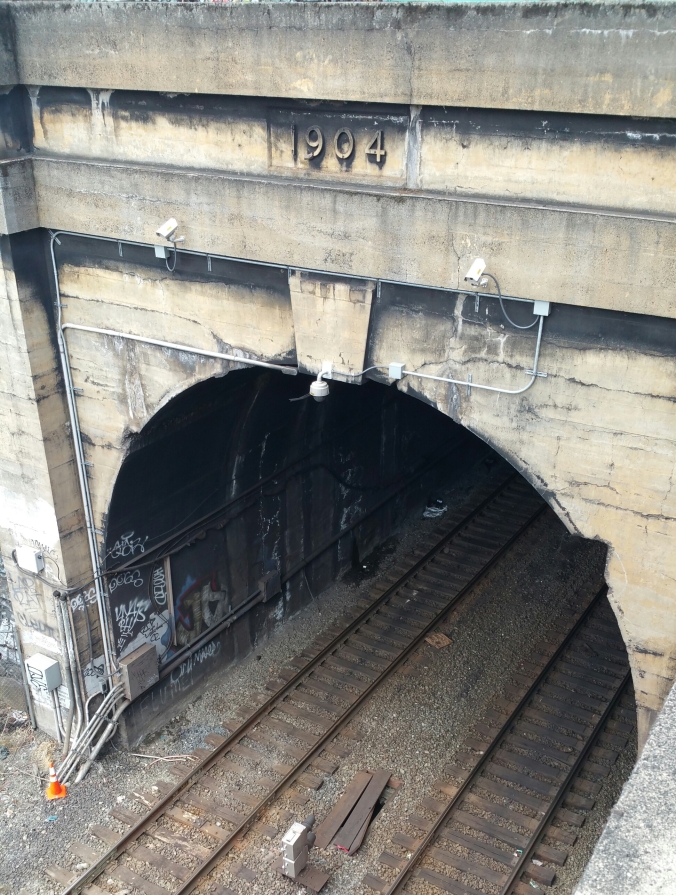