Of course my first call out to do a removal at the Funeral Home was at three in the morning, it was twenty miles away from my house and from the sight itself I had to drive another 15 miles to the Funeral home and I had to be at work at eight in the morning.

So I hall myself out of bed, dressed as if I were going to work ( no unprofessional looks no matter what you’re doing). I got into my car drove to the Funeral Home, picked up the removal van and drove to the hospital.

My face was numb, that’s how tired I was.

When I got to the Hospital I drove around to the back, found the entrance to the morgue and yes, took an elevator down and ended up in the basement.

This wasn’t an old hospital, it was new and the floors were polished to a bright shine, the walls were white with just a hint of green and the lighting fixtures buzzed and hummed the way fluorescent lighting do.

The halls, oh those halls were long, they twisted and turned for no reason and there were no other doors, so far anyway except for the door I had come through.

Just as my seemingly endless and pointless walk was about to rattle my cage I passed an orderly.

He didn’t really look at me, just pointed over his shoulder as he passed and nodded.

I heard him say from down the hall, ” I really hate that place. It’s so small in there.”

I found the Morgue and I saw what the orderly meant.

For such a massive building the morgue was small and there were only four drawers in the morgue itself.

It was almost like they had put in miles of hallways just to stash away a few bodies at a time.

I pulled open the drawer, pulled back the covering and checked the ID to my paperwork and loaded my deceased person on my gurney.

I checked to make sure the numbers and names all matched again and closed the drawer and left the room, but on my way out I  turned the lights off and when I realized what I had done I shrugged.

On my way out of the building  saw the orderly near the doors and I thanked him for his help and said good morning.

Some people, I thought, have no people skills at all. 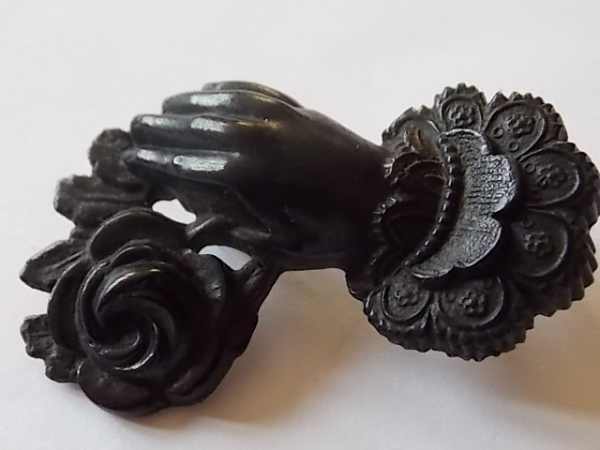 When I got back to the Funeral Home I checked my person in and popped him onto a shelf in the C.U.

He was wrapped in plastic and covered with a sheet- the plastic bothered me so I slid him towards me and unwrapped him and threw the plastic away.

Then as I was about to cover him with the a sheet I saw his face.

I took a deep breath and looked up at the ceiling.

I made up my mind to it right then and there as I carefully covered his face.

I was working with the dead now and from that point forward nothing concerning what the living or the dead are capable of doing would ever surprise me again.

One thought on “The Grave Tale Of Anita Marie Moscoso”