This is a traditional solid pine coffin- you can get it in made pine and other materials and it will  come in a array of colors too.

And then there are Non Traditional Coffins

They are made to look like ballet slippers and  Nintendo game controllers and even cellphones ,  and then there are coffins like these-

Fantasy Coffins made in Ghana,  Africa 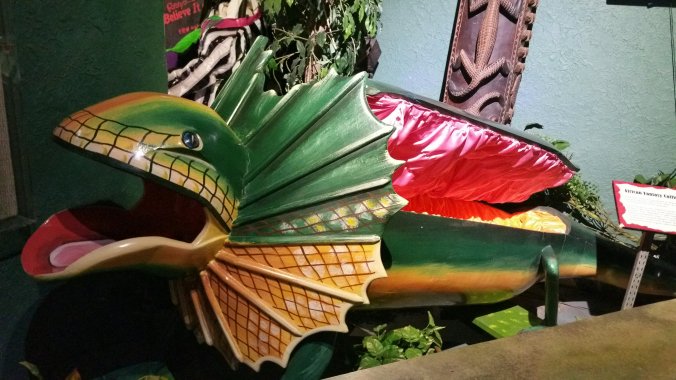 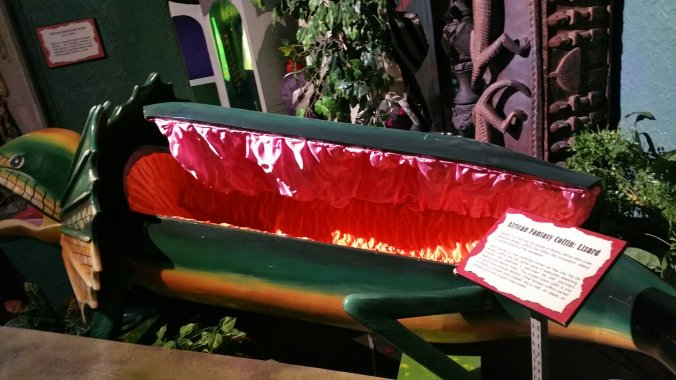 These fantasy coffins are made to order.

Six people can all order a  the same guitar-shaped coffin from a manufacture who specializes in that choice but the African Fantasy Coffins are designed specifically for an individual and reflect an aspect of their personality.

The craftsmen are as involved in the Funeral Planning as the Funeral Director which is not such a bad idea. Death is such an overwhelming process that we can all use a guide or two can only be helpful.

I think if my family had to sit down and design a coffin for me they would go traditional and it would probably be pink because they know I would  choose this: 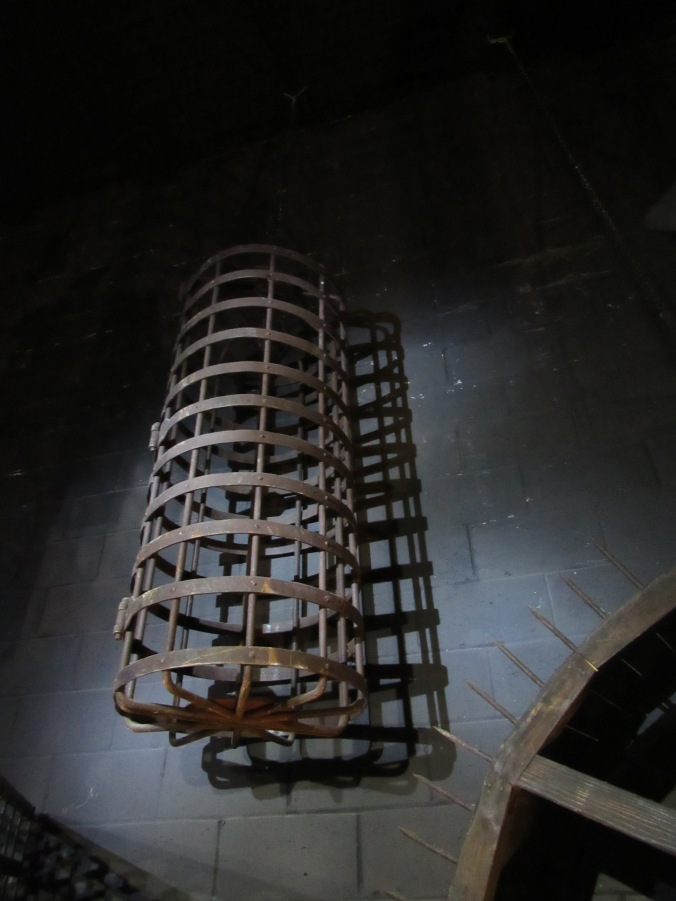 It’s not an actual coffin.