Today I left a comment on a Facebook page about today’s hot topic- The President of the United States   😐   and his relationship with Putin.

Yeah, and apparently someone else whose reading skills are a bit wonky agreed with Rebecca.

But things did take an interesting turn.

As a rule I don’t engage in Facebook convos because they’re sort of pointless…but some people do. This was the reply Rebecca got from someone whose reading and language  skills are sharper then hers:

You know, if I’ve said it once I’ve said it a million times before- Facebook is like a funhouse ride where the operator is drunk and the seatbelts don’t work and the entire experience can send you to counseling, the Emergency Room or a Voodoo Priest.

I have always found the strangest things,

out in the open

almost in the light 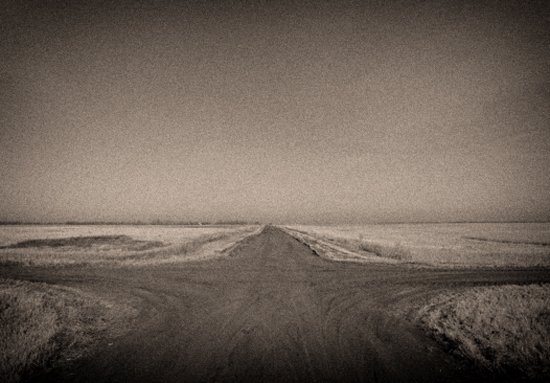 She was an explorer, a photographer a sometimes writer with no one in her life to notice if she never showed up after a day or a week or a month or ever again.

It had never occurred to her that this was a bad thing.  That’s how she found towns like this one or maybe they found her, these concrete, brick and wooden corpses of dead little cities sitting alongside  highways  that tried to make their way to the outside world and tragically failed.

She was out on that Sunday  looking for something to write about or maybe something to take pictures of for her library when she ended up on this particular road that simply ended and miles and miles of sand and nowhere  stretched out in front of it.

Huddled there on the side of the Highway were the faded remains of a fast food stand that  sold chicken in a basket and milkshakes – as promised by the weather worn giant plastic chicken in  a  blue and white basket perched precariously on  the red tin  roof.

There was the skeleton of a building across the street from the Chicken Stand  that may have been a general store with a stack of empty shelves that served as it’s last remaining wall and a closed sign hanging from an empty socket where a window used to be.

She slowed down and wondered about that chained ice machine- the chain was as rusted and worn as everything around it- but who chains an ice machine shut?

She stopped her Jeep and slowly backed up until she was right in front of the machine.

She shut her engine off.  She unlatched her seatbelt and raised her hips off the seat and fished a scrunchie from her back pocket and tied her long dark hair back into a pony tail.

Her walk to the Ice Machine and it’s locked doors was a slow one. She looked up into the sky and she whistled. She wondered how far it was to the next rest stop. She wondered if it was almost lunch time because she was getting hungry.

When she got to the Ice Machine and it’s rusted lock she reached into her back pocket and took out a ring of little keys. She flipped through them and stopped at one with a little red dot and fit it into the lock.

It clicked after a few tries.

She unhitched the lock and opened the door- just a little. Just enough to let a little light inside and just enough room for her to place her eye right up against the little opening so that she could get a  peek inside.

Satisfied she carefully  closed the door and locked it again.

Because who on earth chains ice machine doors shut in abandoned towns on forgotten highways where nobody goes?

An explorer, a photographer a sometimes writer with no one in her life to notice if she never showed up after a day or a week or a month or ever again.