We all love to do The Time Warp around Halloween…this version is my favorite by far:

And your Halloween Treat today is this tasty thought:

Claudius: What’s the matter with us, Herod? These are the children of my noble brother Germanicus. How could it happen?

Herod: Well, you know what they say about the tree of the Claudians: it bears two kinds of fruit: the sweet and the bad.

Claudius: Well, they’ve certainly had a terrifying crop this season.

This quote from ” I Claudius ” by Robert Graves perfectly sums up this campaign season-  we’ve seen it played out in all of it’s toxic glory on TV, Social Media and on bumper stickers.

It was effective and not only was Guy Palumbo rewarded by a place on the ballot, he managed to cast a dark cloud over our entire family.

I’d say ask Palumbo why he had to attack our family, but from what I’ve learned in my dealings with Guy over the years-

but there is no guarantee what he will tell you will be the truth or that you’ll get the same answer five minutes later.

In the end, my so called ” friends ” in the Democratic Party told us that it was too bad this happened, they knew none of the negative campaign spin was true and gee they’re sorry but,  ” You need to get over it and support Palumbo. WE need to save that seat for the Democrats.”

To coin a phrase- I feel like certain Democrats in the Snohomish County First Legislative District grabbed my Family by the p&^*y  and they honestly don’t think that there was anything wrong with what they’ve requested of us.

In fact, I’d go as far as to say they feel entitled to have made that request.

What follows is my Letter and Link to the source that was published by The Herald today:

PALUMBO HAS NOT EARNED YOUR VOTE

On behalf of Rep. Luis Moscoso’s family, I strongly disagree with The Daily Herald Editorial Board’s decision to endorse Guy Palumbo in the 1st Legislative District. I also feel that the editorial board’s description of this race as “bitter” is a gross understatement of what really happened to my family.

Specifically, your endorsement is a slap in the face to me and my family who were affected by the dirty and libelous campaign that Palumbo waged during the primary.

Palumbo knows that what goes on the internet stays on the internet. His use of social and print media depicted Moscoso men as being culturally groomed to beat women. And I was drawn as the mother who stood by and did nothing because, according to Palumbo’s messaging, this sort of behavior is “cultural.”

The heinous stereotype that Palumbo used to get a spot on the ballot this November was despicable and both he and his consultant should be ashamed of themselves for using it.

In this toxic and hateful campaign season, it’s easy for one to think Palumbo stooped to these low campaign tactics during the primary.

The fact is Palumbo didn’t stoop to anything — those are his methods and I believe I have shown he has a proven track record of using them.

One should look very carefully at Palumbo’s integrity and character during the primary before taking into consideration The Herald’s endorsement of him when casting their ballot in November.

Other Articles on Guy Palumbo:

So here we go: 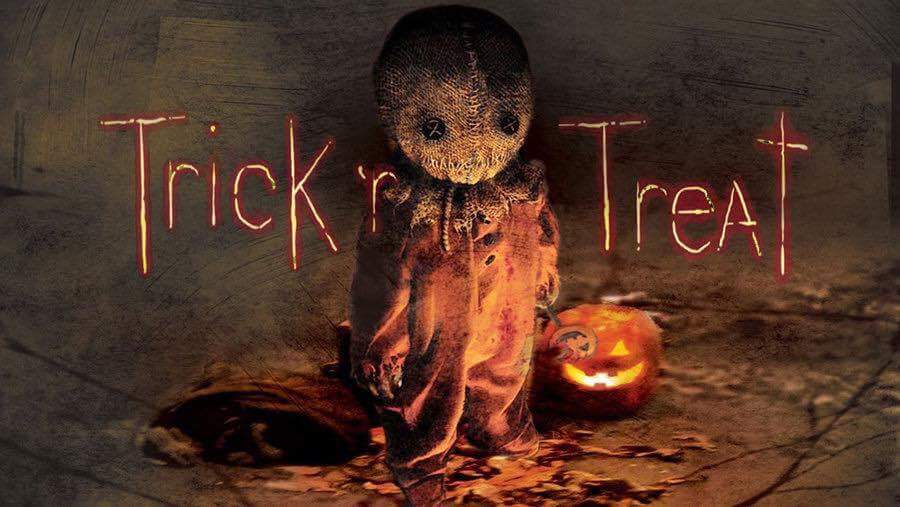 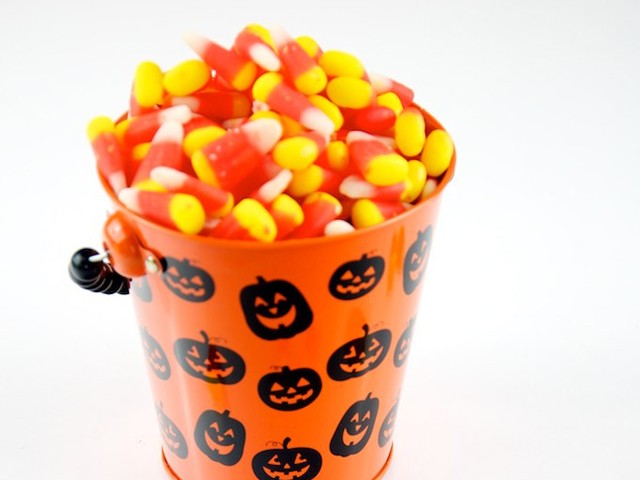 Some people nibble it band by colored band.

I warm them up in my hand and then I pop them like corn all Halloween night long.