What I focused on was Guy Palumbo’s libelous attacks on my family ( myself, my sons and their father, Representative Luis Moscoso )

What further needs to be called out are Guy Palumbo’s attacks on the truth- in at least two flyers and the most recent one to reach voters Guy Palumbo is not only lieing about work that he claims he has accomplished in Olympia- without ever having been elected- he outright took credit for work and a record that was accomplished by Representative Moscoso.

It’s bad enough that Guy Palumbo’s campaign claimed Luis and our Sons are ‘culturally inclined’ and groomed to beat women, but Guy Palumbo stole Luis’ fine record and is claiming that work Representative Moscoso did as his own.

It’s gesture of contempt and Guy Palumbo as a candidate just gave you a taste of what Guy Palumbo the Politician is capable of doing.

Guy Palumbo never once contacted me about his concerns regarding this issue. Sen. Hobbs & Sen. Liias, Minority Ranking Member and Asst. Minority Ranking Member, both contacted me as Co-Vice Chair of the House Transportation Committee to introduce legislation to improve SR 522 after it was cut from the original Senate Budget. I submitted the request and it was added to the final budget because of my effort. The Legislature has the documents to prove it.
I corrected Guy months ago about this in front of the Seattle Times interview panel when he tried take credit for my work then. Rep. Judy Clibborn also said he was “wrong” in her Everett Herald LTE, July 8, 2016.
(http://www.heraldnet.com/…/palumbo-wrong-about-opponents-t…/)

I am dismayed that Palumbo is still trying to take credit for my work.
Rep. Luis Moscoso

It has been my honor to serve the good people of the 1st Legislative District these past 5 1/2 years. I firmly believe in the concept of a part-time Citizen Legislator, having been recruited to run by two former 1st LD Legislators after I retired in 2009. I was never interested in becoming a full-time politician then at age 60. This suited my open-minded approach to the office as a Servant Leader and gained me many friends on both sides of the aisle in Olympia. It has been a privilege I will always treasure to have served my constituents to the best of my ability.

It is therefore all the more difficult for me to issue this statement about why I can not endorse the Democratic Senate candidate in the General Election. I wouldn’t have said much more than that until I read Mr. Palumbo’s egregious and untruthful comments in a HeraldNet article last week. (http://www.heraldnet.com/…/1st-district-senate-candidate-s…/) I must set the record straight about who Palumbo really is and how different we really are. Especially when it comes to integrity.

Many Democrats, some Independents, and even a few Republicans have encouraged me to write this: the Truth behind what was arguably the nastiest political campaign primary the 1st LD has ever experienced.

It is presumptuous of Palumbo to just “believe” he can get my support or anyone else’s by falsely stating that he and I “overwhelmingly share the same views on the issues.” This statement is ludicrous at best, for if we indeed shared like views on issues, why challenge me if not for personal gratification and a desire to place himself in a position of power?

Ever since Palumbo first ran as an “Independent” (no party affiliation) against Senator McAuliffe in 2012 it should have been clear to all that he is just a Democrat of Convenience. Realizing he could get more traction as a Democrat rather than as an Independent, he capriciously and disingenuously claimed he was now a Democrat. But he never even bothered to attend any 1st Legislative District meetings to introduce himself until after he lost in the 2012 Primary! It is no secret that Palumbo was recruited by Charter School Billionaires then and now. He is their lackey as they try to “buy” another Senate seat.

This past March, even before Senator McAuliffe had announced her retirement from the Senate, the Chair of the 1st LD Dems (a personal friend of Palumbo’s) threatened that Palumbo would challenge me if I didn’t rescind my support for Rep. Dunshee to be appointed to the Snohomish County 5th Council District instead of Palumbo. Another 1st LD official then set up a fake 1st LD Democrats page to promote Palumbo and trash me. If you didn’t agree with them you were kicked off the site. Palumbo used this and other social media to demonstrate that he actually doesn’t share the same views as me.

Palumbo had already begun spreading malicious rumors about me several years ago in Olympia and in the 1st LD. I confronted him about this on several occasions but he denied it. The gossip continued so I asked Palumbo to participate in a facilitated mediation session to discuss the reasons for his personal attacks on me. He refused. He was clearly afraid to explain what several public officials and Party members told me he said about me and my family. Similar personal attacks were then taken up by his Charter School PAC donors during the campaign.

It’s for these reasons that I cannot make an endorsement in this race. The need for this statement reflects my disappointment that Palumbo would have stooped to such negative campaigning, funded almost solely by Charter School PACS and 1% Billionaires, in running for office. Guy Palumbo has exhibited some very unsavory behaviors in his pursuit of this office. I can not support anyone who has been as underhanded and deceitful as Mr. Palumbo.

I believe elected office is a noble calling, one predicated on collaboration and civility that transcends partisanship. Even my Republican opponent met with me right after the Primary to ask how she could better appreciate my views and as well as those of the residents of the 1st LD who have elected only Democrats for the last 24 years.

Palumbo has yet to acknowledge my concession made nearly a month ago or let alone ask for my support. Yet he has the effrontery to pose as a Democrat who claims to share my views on issues. His only desire now is to co-opt my reputation as a progressive Democrat to get himself elected. 1st LD constituents are just now learning what an unscrupulous opportunist he really is.

Because of all this many Democrats, both elected officials and Party activists, have been telling me for weeks now that I must not endorse Palumbo.

I only wish there was a real progressive Democrat running for the Senate in the Nov. 8 General Election.

During the Primary both Luis and I were banned from the First Legislative District Democrats LD page- I’m not sure why I was because at the time I didn’t speak to the campaign- but Luis was banned for various reasons one being in the end that he would not support Guy Palumbo.

The person who did that to us was the person who brought Guy Palumbo into LD for the first time EVER just after Guy Palumbo lost his first race. Dan, our chair insisted we are a ‘big tent party’ and there was no reason Guy Palumbo couldn’t join. He had first started out in that race as an Independent and then in the same race switched to being a democrat. So I guess one can see why he may not have gone to our LD meetings.

Being banned and uninvited to meetings and clubs happens- but to be banned from the Democratic Party because one is afraid that as long as someone with true Character and integrity is around the person who is lacking in those areas will be shown for what they really are.

It’s sad, it’s desperate and it is NOT Democratic, is it? 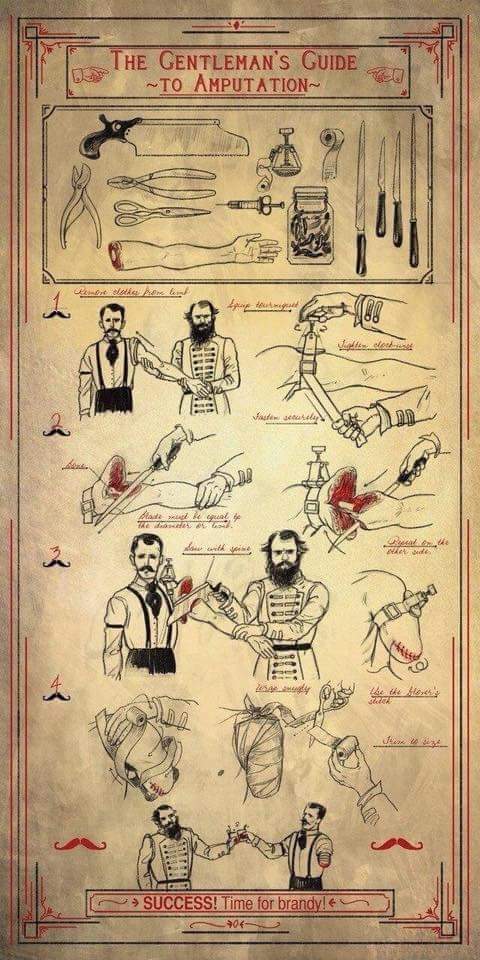 Let me change you

Let me make you

Let me design a new tomb for your soul

with my eyes sewn shut

and my hands at your throat

my teeth at your neck