Tell Us About Snow 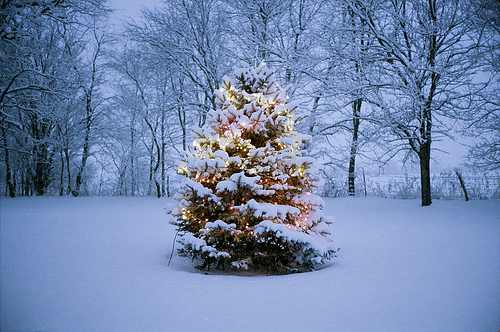 When I was growing up my Dad and his sister, my Aunt and my Grandparents had a very cool tradition.

No matter the time of day, if we were home and it snowed we would put on the Christmas tunes as we bundled and then we would head out for a walk in the snow.

We’d head to a store and buy treats- like coco mix and comic books ( my Aunt loved comic books so we’d stock up on the Archies ( or any of  Christmas themed ones ). 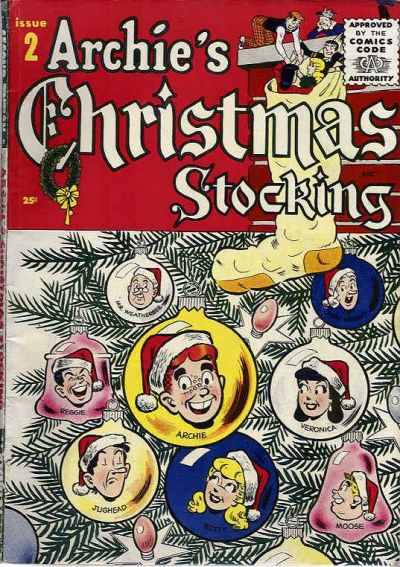 Fate is a magazine about paranormal phenomena.

I’d  stock up on Fate during the year (  my Grandma Ginger had a subscription ) so I’d snag her copies and read them during the winter- don’t ask me why it made sense when I was nine.

Back to the snow- If we were lucky it was dark and the snow was crunchy- I loved the crunchy sound of snow. I would break my own little path just so I could hear the snow crunch or squeak ( if it was powdery snow).

It was an adventure, and all along the way we’d tell stories to each other.

The weirder, the spookier- THE BETTER. 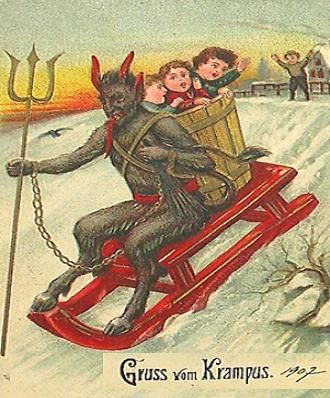 There is only one thing that could top those memories- and the snow walks I’ve taken since.

That would be the chance to walk in snow on… 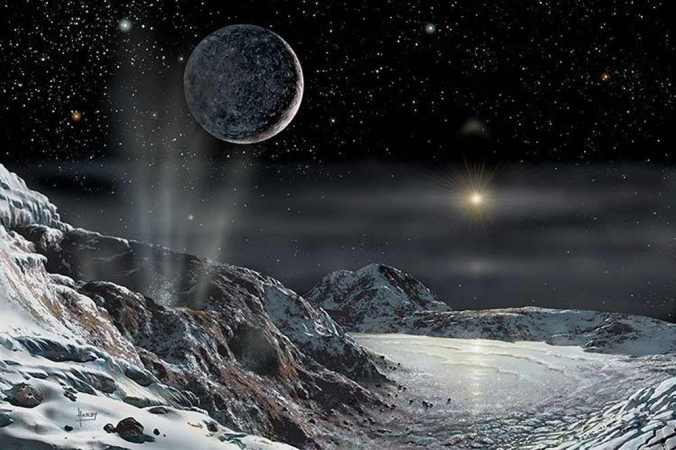 Tell me that wouldn’t be the bees knees.

I’d sign up for that trip in a heartbeat.

Or I’d love to take a snow walk on 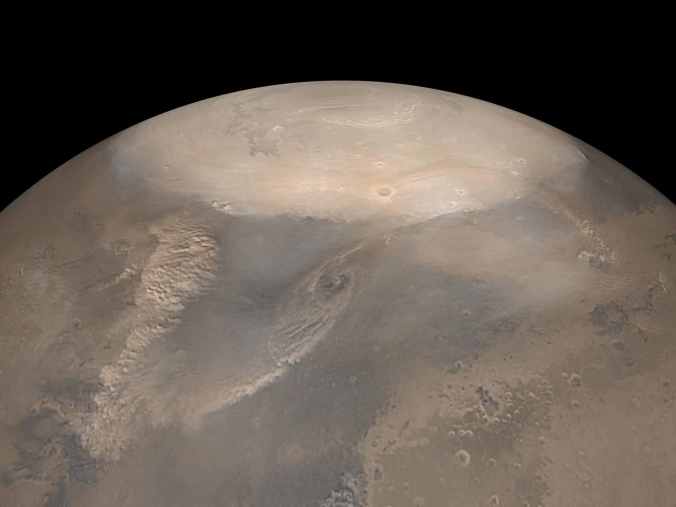 Let that roll around your head for a minute.

And I know it’s methane snow- but snow is snow and that’s the stuff you’d find on the moon, Titan 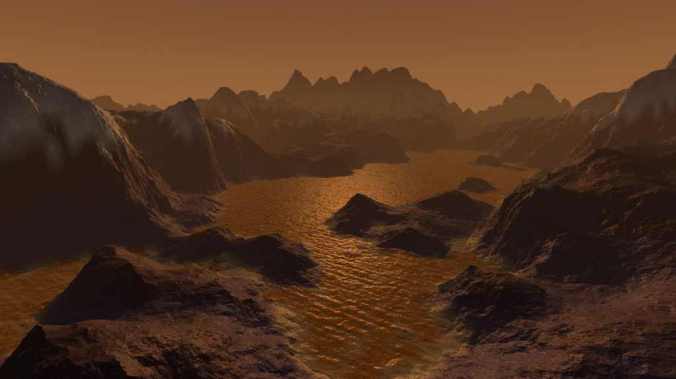 I’d go to those planets- risk my life, give up years on Earth just to checkout the snow.

My family would be disappointed if there was ever a chance to do that and any of us passed it up.

Want to tag along?

Of course you do.

One thought on “Crunchy Snow and Comic Books”